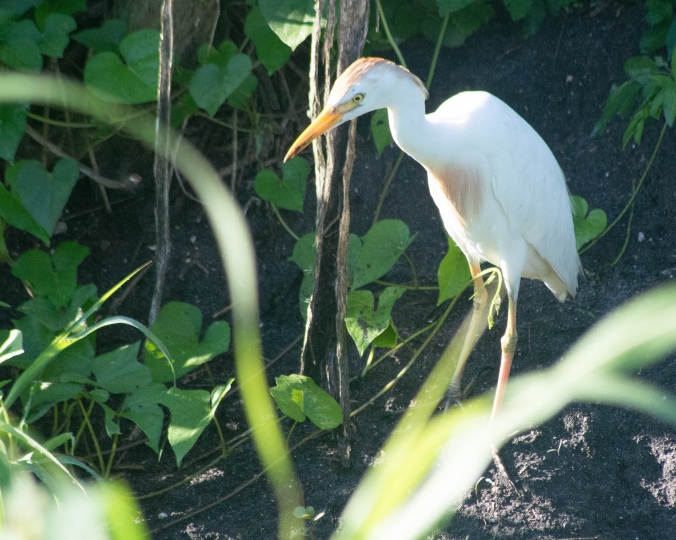 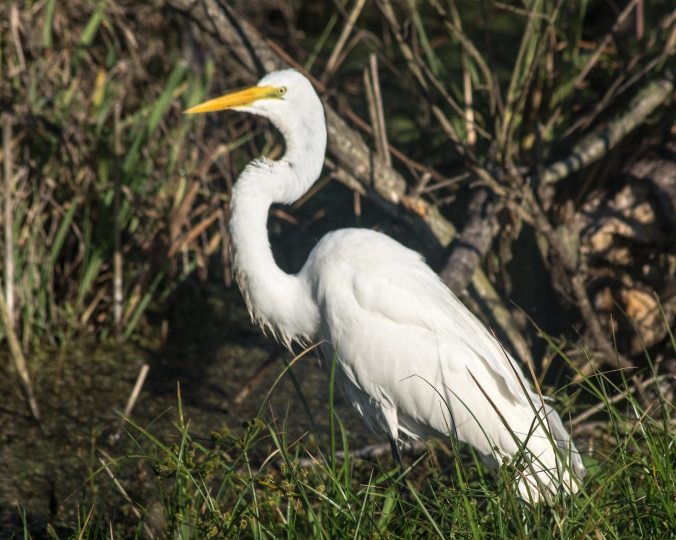 “Water and air, the two essential fluids on which all life depends, have become global garbage cans.”- Jacques-eves Cousteau

Cattle Egret are an America success story. First arrived as immigrants from Africa in 1941 – breeding population by the early 50s. Fulfilling a niche in the ecosystem – not displacing something here already (at least not as I understand it).

This site uses Akismet to reduce spam. Learn how your comment data is processed.